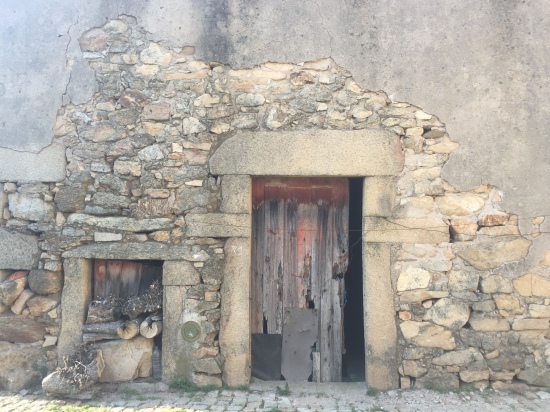 The Côa Valley, Eastern Portugal, is dotted with thousands of pigeon houses. It is impossible not to notice the elegant structures that seem to fit timelessly within the landscape. Though they look like they’ve always been there, this is not true. For a region with a history dating back tens of thousands of years, they […]

Continue Reading "The Pigeon in the Coal Mine" 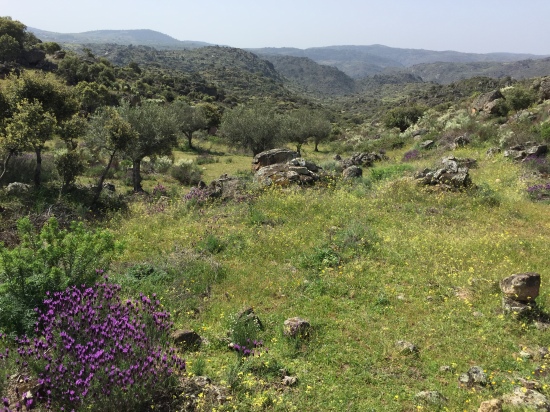 In mid-April I travelled to Western Iberia to visit the Faia Brava nature reserve (Portugal) and meet some of the people responsible for it. The name means ‘wild cliff’ in the Portuguese spoken in this remote, achingly beautiful area. The organisation managing the area, the Transhumance and Nature Foundation (ATN), was started in 2000 by […] 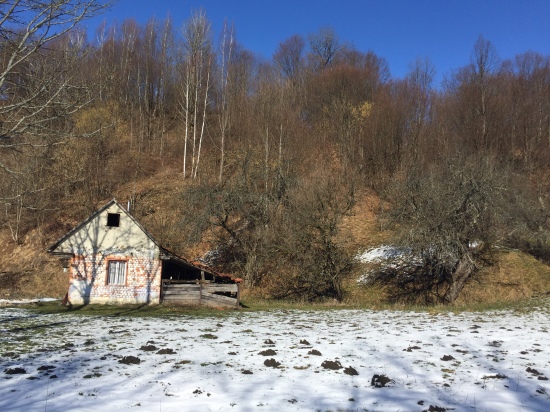 My newest research tries to understand what the barriers to truly inclusive conservation projects are. It is of course very hard to generalize from a couple of cases. Especially today, conservation practice has branched off into many different orientations. This being said, I think it is valuable to examine certain cases of conservation to try […]

The year of following the activity of Golden Jackals in the Danube Delta has sadly come to an end. I say sadly because it was great fun getting fresh batches of videos and seeing how the animals behaved. It was equally nice to be asked by people in the community of Sfântu Gheorghe (in the […]

When I was a child in communist Romania, the butt of many jokes was the government’s five-year plans. The cincinal (from cinci, meaning five in Romanian) was always accomplished in four years and a half, and the initial production goals were always surpassed. This of course had no relation whatsoever with reality. The 1980s that […]

Continue Reading "In Projects we Trust"

This Auroch skeleton from Denmark dates to around 7,500BC. The circles indicate where the animal was wounded by arrows. Malene Thyssen./Wikimedia, CC BY-NC Rewilding and restoration of land often rely on the reintroduction of species. But what happens when what you want to reintroduce no longer exists? What if the animal in question is not […]

Continue Reading "The quest to revive the Aurochs: a brief history of how and why"

In early July I visited the Varaita Valley of the Italian Alps, in the Piedmont region, on the border with France. Some days earlier I had met a resident of the valley, Denis, who shepherds his own flocks in the area, grazing them on the beautiful mountain slopes overlooking the massive Viso peak (3.841m). The […]

The Bronx River will never be the way it used to be, but it sure looks a lot better today than it did 20 years ago. RickShaw/flickr, CC BY-SA New York City’s Bronx River used to be an open sewer, more useful for carrying industrial waste than for hosting fish. Today, thanks to the efforts […]

Continue Reading "Restoring a beneficial relation to the natural world"

Continue Reading "When a river is a person: from Ecuador to New Zealand, nature gets its day in court"

Academics are under pressure to produce increasing amounts of ‘academic products’, the most prestigious of which are journal articles. There’s an overall busy-bee mentality in contemporary academia that, though playing out differently in different institutions, leads to overproduction on the one hand, and insecurity on the other. Rarely are departments, or grant committees, or any […]